On Saturday, October 14, 2017, the second annual Phoenix Police Officers’ Ball was held at the Arizona Grand Resort & Spa. The event opened with a cocktail hour in the resort’s Palm Court, where hors d’oeuvres were served and attendees had the opportunity to pose for photos next to a restored 1967 Ford Custom police car provided by the Phoenix Police Museum. Opening ceremonies in the Grand Ballroom were emceed by local talk radio and television host Mike Broomhead of KFYI. Members of Phoenix Police Explorer Post 2906 presented the colors and were accompanied by Phoenix Police Honor Guard bagpiper, Officer Matt Johnson. After special guest David Bauer sang our national anthem and Phoenix Police Chaplain Robert Fesmire delivered the invocation, dinner and dessert were served.

Following dinner, DJ Jeremy Cullum, a Phoenix police officer, and local band, Sassy and the Sneak Attack, provided the evening’s musical entertainment for dancing. Speed painter Randall Hedden, who was at last year’s ball, thrilled the crowd as he painted a portrait of the Statue of Liberty to be auctioned off, with proceeds benefiting PLEA Charities.

Thank you to everyone who attended and made this event a success! 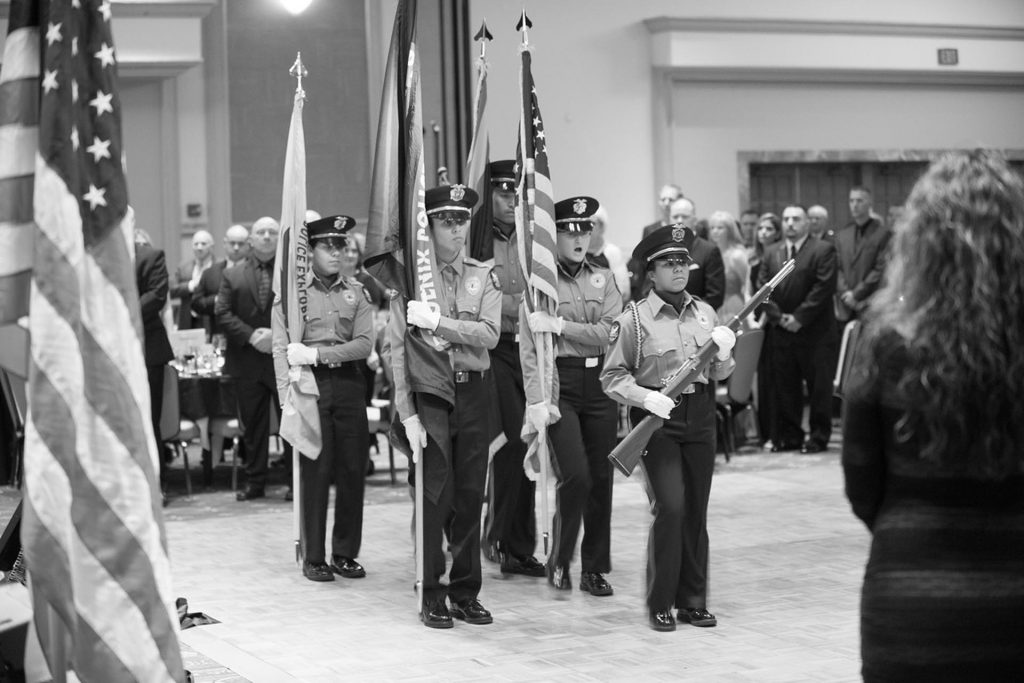 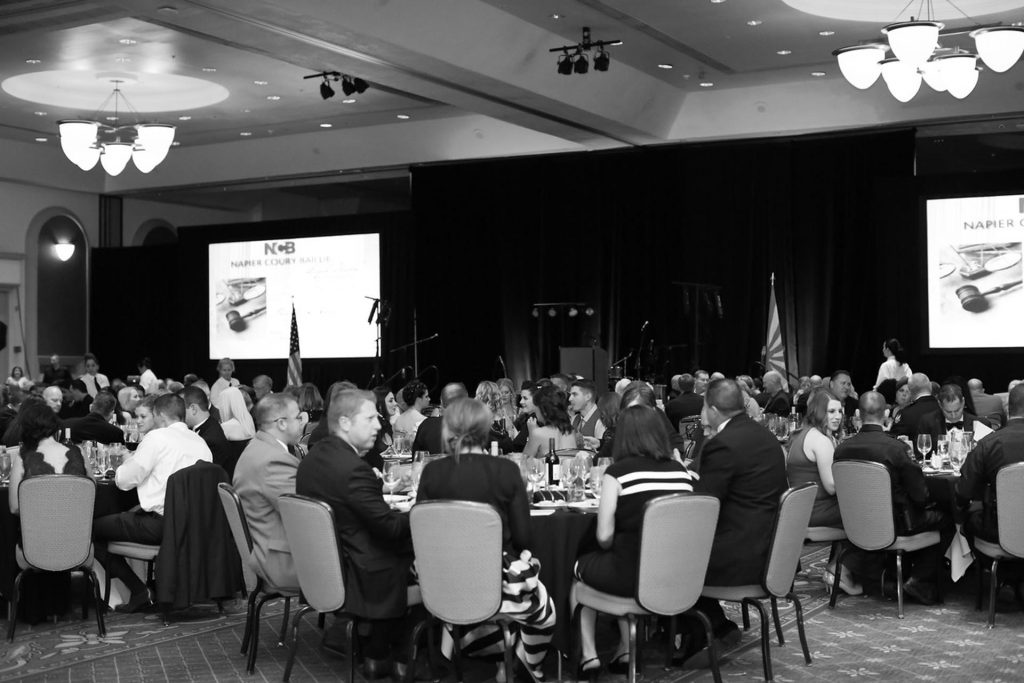 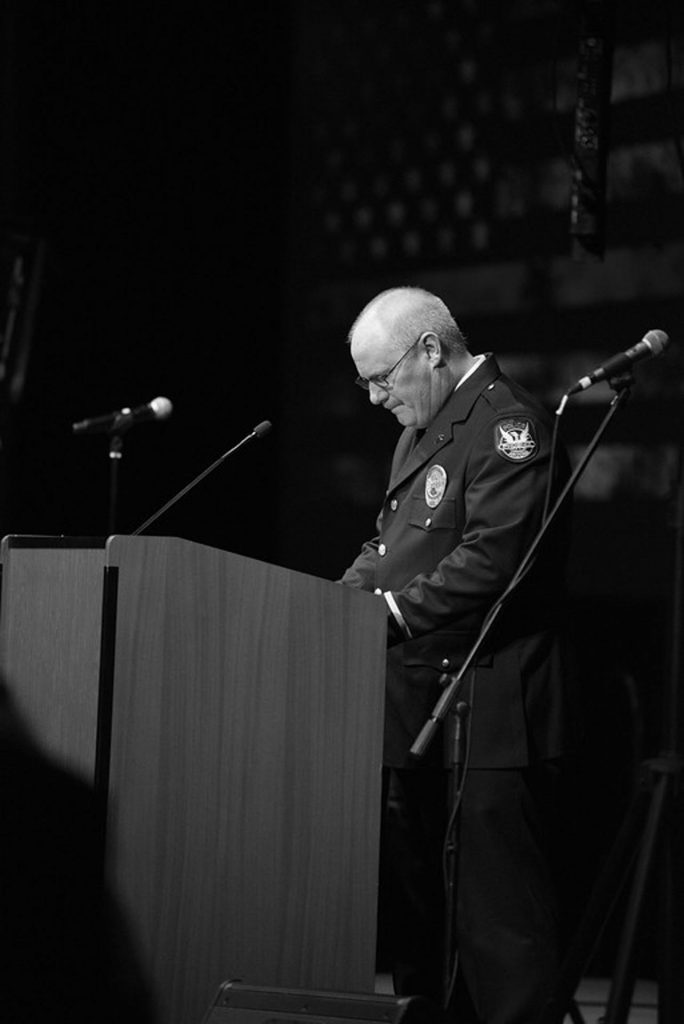 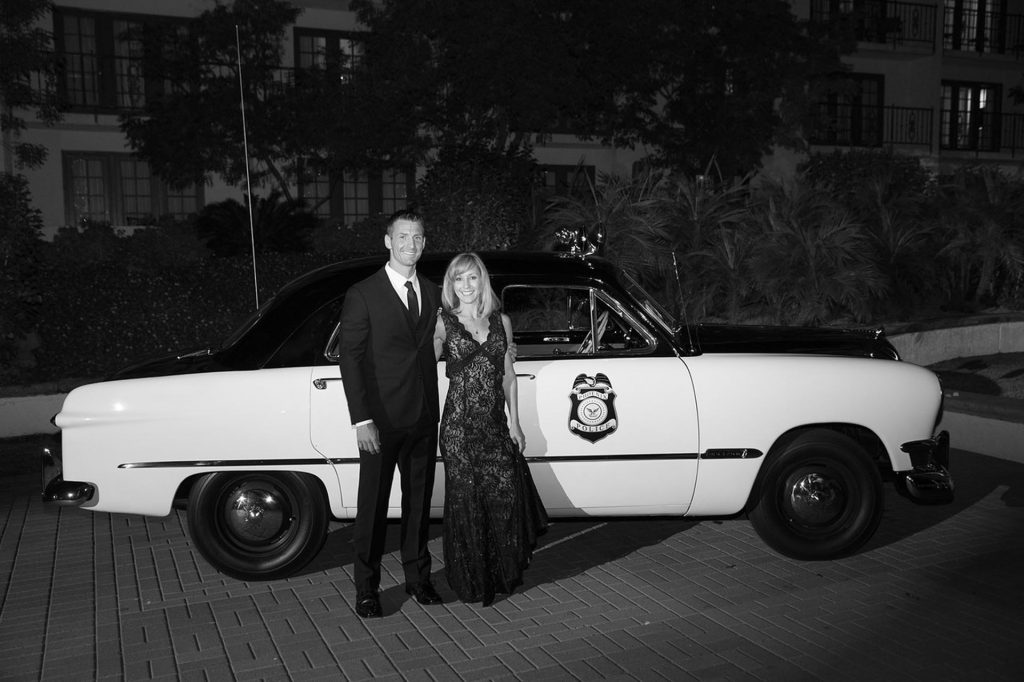 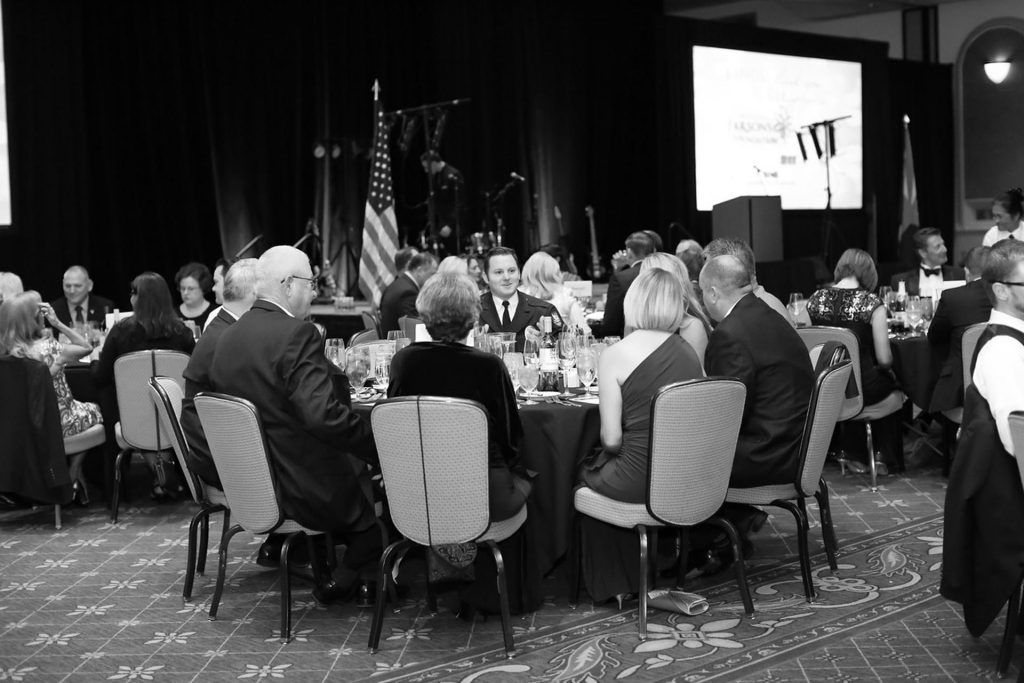 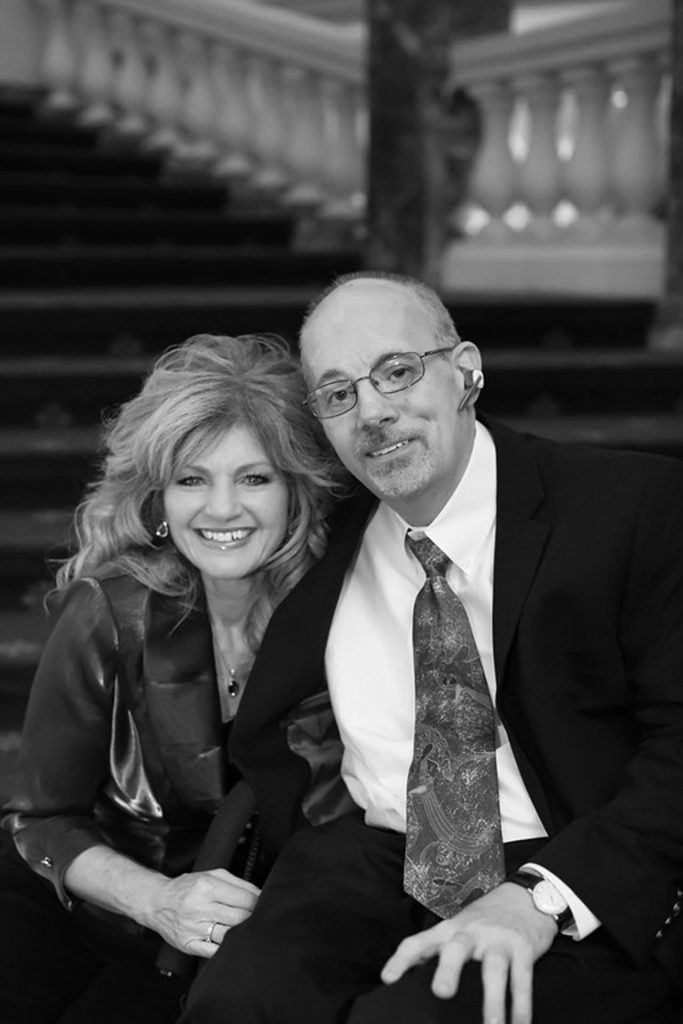 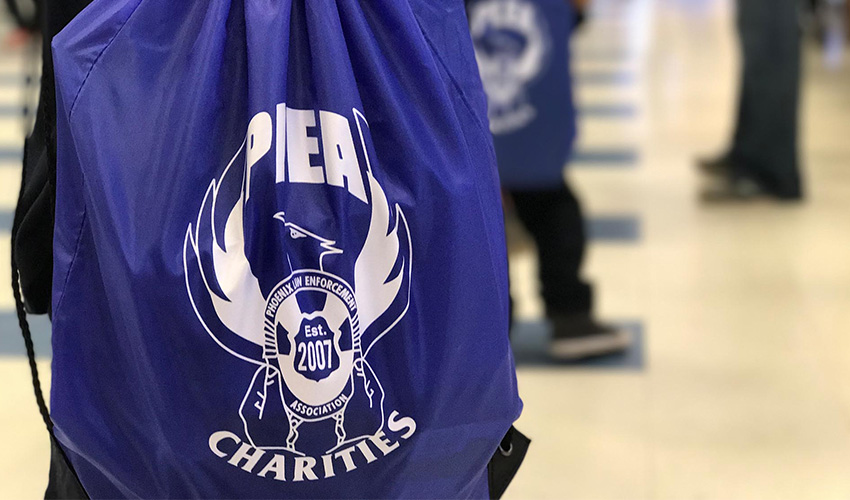 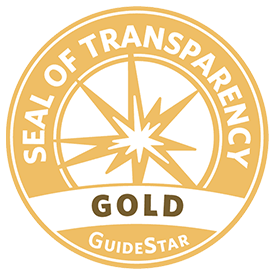